Skip to content
Posted on January 1, 2017 by The Nomad Gamers

And so we come to a complete new year. Hopefully a much more positive year! We are at a time to make resolutions! We are at a time to cling to the hope of better lives. That is not to say our lives are bad, but to aspire to greater things. This is what I look for at the beginning of a new year. So that is what we will say for 2017, “To greater things!”

On the games front there is a few I am looking forward to! In January we have to launch of RE7. I still remember entering the mansion for Resident Evil and enjoyed the games thereafter for the most part. I look forward to Resident Evil 7, but will let Mike take the major review of that as it will be a PSVR game. (Still dreaming of a day where we get PT (Hideo Kojima under Konami games, what a short lived but massively influencing game!) playable through VR, I will shit myself playing that. Full disclosure!) 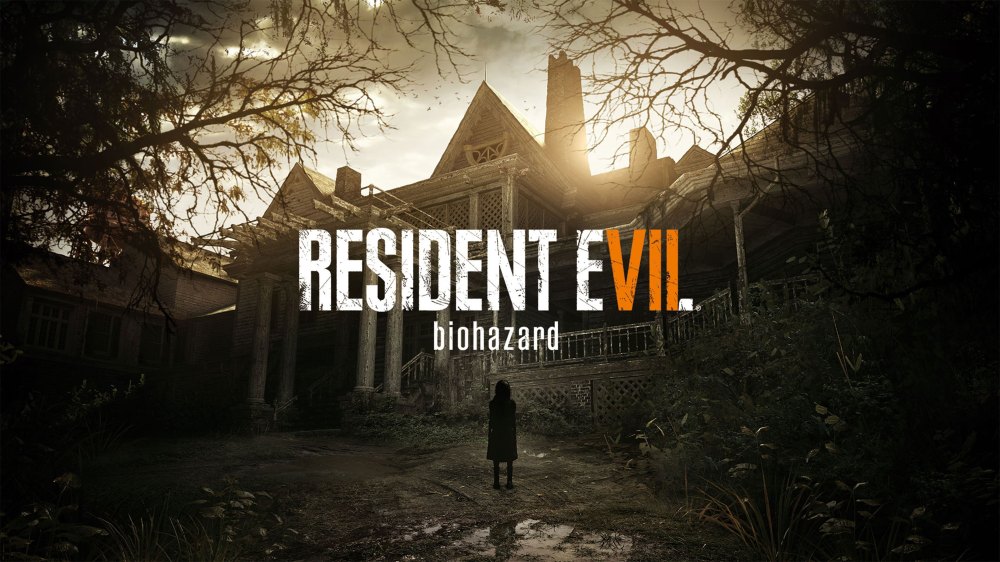 February brings us a long awaited game for me. Horizon Zero Dawn. Both Mike and myself were lucky enough to see a live demo of the game in Gamescom about 18 months ago and even then it looked wonderful. I have high hopes for the game and it will be great to lose oneself in the world they have created so beautifully!

What sticks out to me, as a possible great game to play in March, is Tom Clancy: Ghost Recon Wildlands. I have always enjoyed Tom Clancy games but never been head over heels for them. Wildlands brings a new aspect to the series. I will certainly be checking this game out when it launches on March 7th. As an entertainment package, I will be looking into Star Trek: Bridge Crew, but I don’t really know what kind of experience to expect from this.  It should be an interesting month! We also have the release of Kingdom Hearts 1.5 and 2.5 on the PS4. I never got into Kingdom Hearts so I will probably take this opportunity to try them out.

That covers it for the known release dates. There are another few games on my radar to try out. Final Fantasy XII: Zodiac Age, Crash Bandicoot N. Sane Triology, Mass Effect: Andromeda, Star Citizen to name a few. There is an expansion coming for Final Fantasy XIV which should be great!

On the tech side, we have the launch of Nintendo Switch coming which should be interesting! We have the Samsung Quantum Dot Monitor being released which is being aimed at Gamers. And the big one of the the year, Microsoft: Project Scorpio.

On the movie front, it is another titanic year! Wonderwoman, Justice League, Logan, Thor: Ragnarok, Spiderman: Homecoming, Guardians of the Galaxy: Vol 2, Kong: Skull Island, Lego Batman, Beauty and the Beast(I know), Alien: Covenant, John Wick 2, Star Wars, Ghost in the Shell, Dark Tower, War for the Planet of the Apes…….I could go on! Each year it seems like more and more blockbusters are coming out! There are a few that I’m looking forward to immensely. We will look to break down this list even further in the future!

TV (Last section!) Just some of the highlights, I am definitely going to miss a few from this list! One of the biggest surprises for me from TV in 2016 was Stranger Things. What an incredible show. I loved every episode of it. The different stories were great and hit every genre from the 80’s . I look forward to delving further into the dark in 2017 and see what those crazy kids end up doing! Iron Fist should be interesting and has my interest piqued more than Jessica Jones or Luke Cage ever did. I have my reservations about Lemony Snicket but I will hold off on judgement until I actually see it, big fan of NPH. The return of Star Trek to our screens, can’t wait to go boldly where… you know. Game of Thrones, and much much more!