It should come as no shock that early adapters pay a hefty price to be first in line- be it to get bragging rights to have seen a movie at its midnight release, to get the latest kicks after getting some underground tweet about it, or in this case experiencing the consumer version of the Oculus Rift comes out in March.

The cost of admission in the case of the Oculus  is having a beefy enough PC to drive all that techie-goodness under the hood.

Typically hardware manufacturers and gaming software companies provide you with a minimum and recommended PC specs, the Oculus opted to combine the two together in the list below:

If you pre-order the Oculus, you are also given a link to test your existing hardware to see if it can run the device. The link leads you to a small executable that just runs a baseline hardware test and gives you a simple pass / fail mark. If you fail in any of the requirements it gives you options (and even links)  for possible upgrades to your rig. Chances are you aren’t running a  Large Pixel Collider and  if your current system is more than 5 years old you will need quite a lot of upgrades. Depending on your level of pc building/modding experience you might consider purchasing a “Made for VR” system from Dell, Alienware or Asus to save you some hassle.

Mike: I’m currently running a 4930X coupled with the GTX Titan Black and have been able to play pretty much anything and everything I throw at it- that is until my system met the Oculus test.

I actually failed the USB test.

Although my machine has enough ports, the ones I have are currently not compatible with the rift. I have since ordered the new ports  and hopefully that should do it.  Hopefully I will be ready for day 1- either that or … 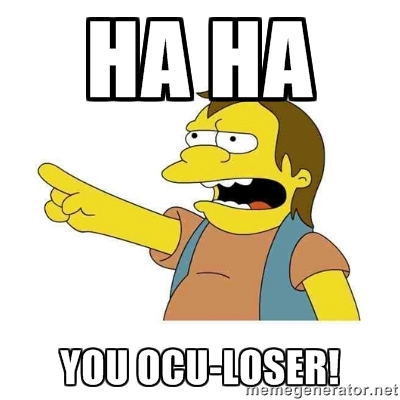 HOWEVER, since I use the rig to do things other than gaming + the amount of overclocking I put it through,  this Frankenstein project of a PC is on its last legs.  The base clock for the 4930x is 3.4ghz but have been running it at 3.9ghz pretty much full time.  I’ve squeezed out as much as I can and its time to replace key parts.

Shane: My PC is running quite a bit lighter than Mike’s. I’m running a i7 2600K with 16GB RAM and the GTX 980Ti. The 980Ti is obviously for the new build but I couldn’t resist using ASAP!

Unfortunately for me, I failed on two aspects for the Oculus. USB and Processor. The USB is a quick work around as Mike has already pointed out. The CPU seems like an issue but, according to the Oculus website,

“Rift may work but your virtual reality experience will be limited and degraded.”

So here is my dilemma, do I upgrade now to make sure I can use it, or do I hold off and pick the best processor in 6 months! The choice was never in doubt for a second…..I think.

Mike: Shane and I have been debating the pros and cons of the current gen Intel 6700k vs then yet to be announced hexa/octo/deca- core processors.  We will discuss these in a later post but for now lets just say we are still deadlocked on this.  And with the processor choice in limbo, so are the motherboard and ram choices. and intend to cool whatever chip I get with a closed loop waterblock like the H110i GTX.

Since the plan is to run 2 980 ti’s in SLI, I will be going with the AX1200i power supply-  although given the low requirements of the new Nvidia cards I might go with the cheaper 860i instead.  The recently leaked GP100 might prove to be another option for a GPU as well.

Shane: My purchases have already begun! I have already gone big with the case. The small form factor (but not in any way!) Corsair 900D. I knew this was gonna be a big one when I purchased it, and yes it was pricey, but this is a case for the next 10 years. Everything will be updated in the case, but the case shall remain. For the PSU (Power Supply Unit) I have also purchased an AX1200i, again another long term investment.

And I was lucky enough to have received an GTX 980TI SC+ as a present for Christmas, I have an amazing girlfriend! The plan will be to purchase a second one around summer time, should the funds allow for it!

The oculus comes with 2 free games, the space flight/combat  Valkyrie (which we have already played at Gamescom) and a platformer Lucky’s Tale. There are also a ton of free demos that can be downloaded from various sites that range from simple puzzle games to full blown immersive tours of various locales.  You can also download utilities that will allow you to see/run your desktop in VR, or watch all your anime/movies/porn in a VR like cinema.

Mike:  Edge of Nowhere. and EVE:Valkyrie  will be my first picks. Although I’m sure to get minecraft as well because.. reasons.. (for my daughter… really!) 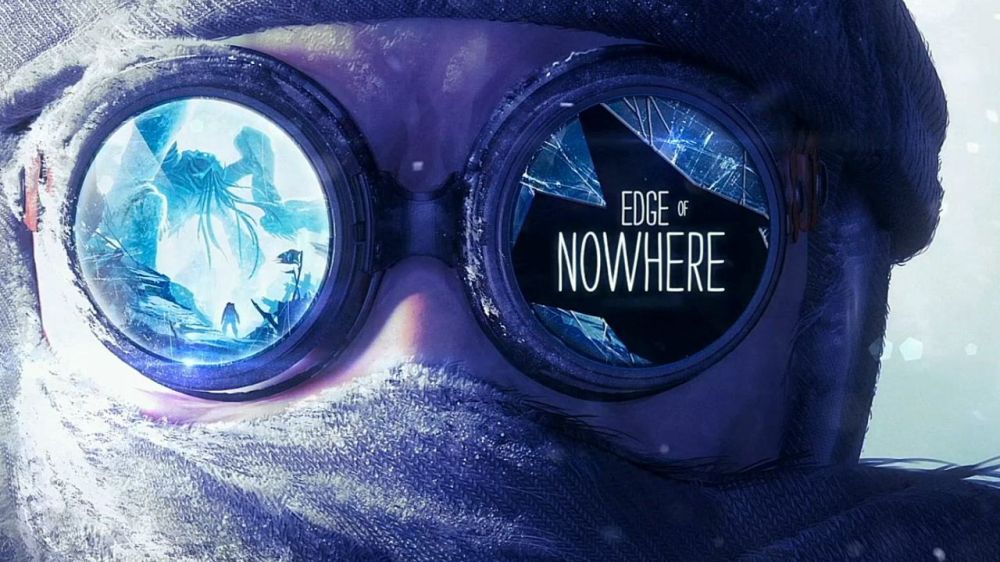 Shane: I tried Edge of Nowhere at GamesCon and I did enjoy it. There were a few bugs with it but I wanted to play more. I also played EVE:Valkyrie and I loved every second of that game. Something else I’m looking forward to is ADR1FT and I’m also hoping Final Fantasy XIV is not a PS VR exclusive. 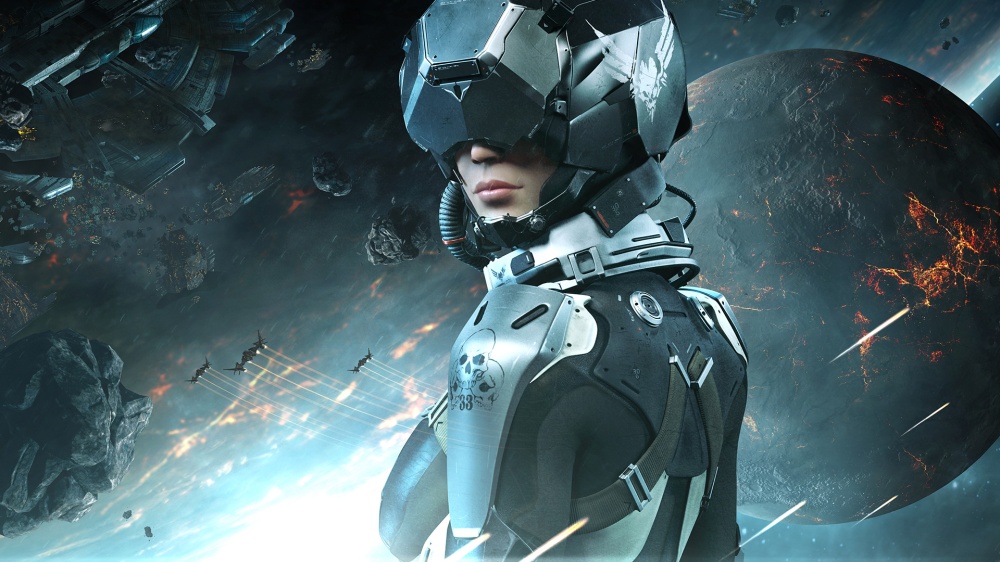 We are really excited about this new genre of gaming moving into the mainstream and hope that these first steps lead us to even more immersive gaming (read: Log Horizon? yes pls!).

If you are planning to get any of the VR devices, what are you doing to prepare for it? Let us know!