“Moore’s law” is the observation that, over the history of computing hardware, the number of transistors in a dense integrated circuit has doubled approximately every two years. The chart below shows how computing technology has advanced.

It is amazing how the technology has advanced over the years and because of these advances we have seen leaps in almost every industry and have seen the birth of the internet of things.

For PC enthusiasts, this is both a blessing and a curse. I remember starting my love affair with PC overclocking scene when the first turbo button came out for Intel Pentium (single core) processors.  It would make your base 90 mhz (yes you read that right MHZ!) to a blazing 133 mhz. Take that Diablo I !

At that time, if you had a PC and were just a typical user- mostly for email, printing sprite based dot matrix nude pictures, and minesweeper, chances are you would keep that Compaq / HP or even Tandy PC as is till it literally died on you.

If you were a gamer, you would have experimented with more ways to get more juice out of your investment by experimenting with voltages, timings, ram etc- more so when you knew that the newer chips were just around the corner. Chances are you have burned out a transistor or two in the process. 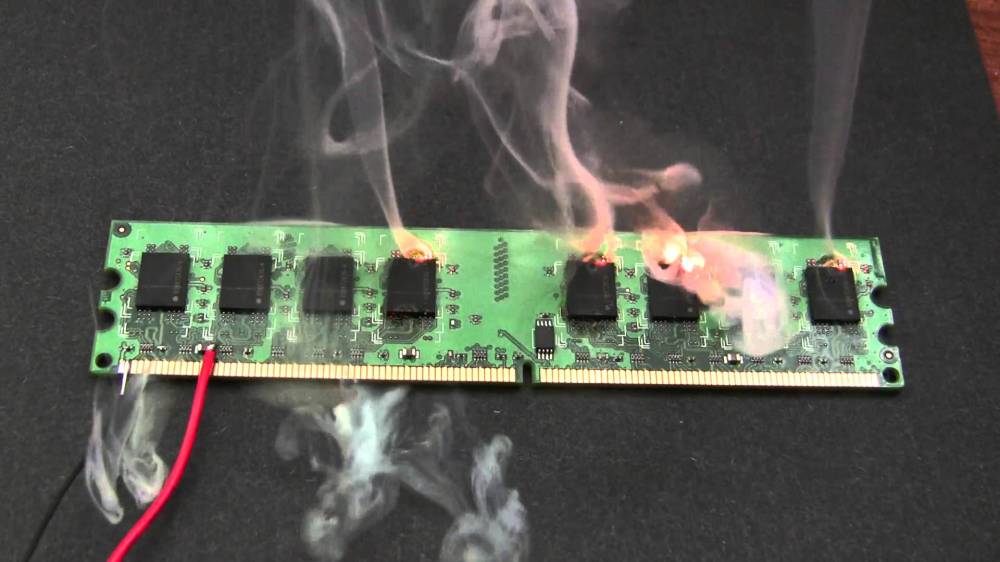 The last time I upgraded processors was when the Intel 4930k was released and since I do a lot of work in Non Linear Editing (NLE) tools like Adobe Premiere as well as Adobe After Effects, it made absolute sense to go this route. More cores = faster renders = more efficient use of time.

Unfortunately, because of just how hard I push the hardware – the machines being on 24/7, overclocked and pushing 4k resolutions full time it’s only a matter of time before it clears its last boot sequence.  The computer that I named “the Void” has had an awesome run and will eventually be passed on to my daughter who will most likely use it to run Minecraft. In 4k.

The release of the consumer version of the  Oculus is fast approaching and I will need a rig to properly run it. Do I go with the current Intel Quad Core 6700k which is close to 6 months old now, and clocks at 4ghz or do I wait for the upcoming, yet to be announced hex/octa/deca – core chip set supposedly to be announced in Q1?

What would you do?

5 of the 6 below are true about mike ○ collects 超合金, リボルテック and Star Wars Lego, ○ photographs people, places and mostly toys. ○ is a data scientist. ○ is a Final Fantasy おたく / オタク ○ loves vegetables. ○ is father to Lilith and Lucas.
Loading Comments...
%d bloggers like this: