Skip to content
Posted on September 25, 2017 by Shane Fleming

Take a trip back to the down of Derry. A lovely town with nothing at all abnormal about it………..Sure what town doesn’t have clowns that attack children while hiding in the sewer system. Follow the Losers Club over the summer break in 1989, as they try to figure out what they are seeing, and how to make it stop. A year after Bill, a boy with a stammer, loses his brother, he starts seeing some weird things.

As a child, I remember watching the original mini series (mainly from behind a sofa). So it was only natural that I would go to see this…….. Actually that isn’t true. I don’t think I would have been to see it if one of my friends didn’t really really want to see it. So thanks for that Jason. 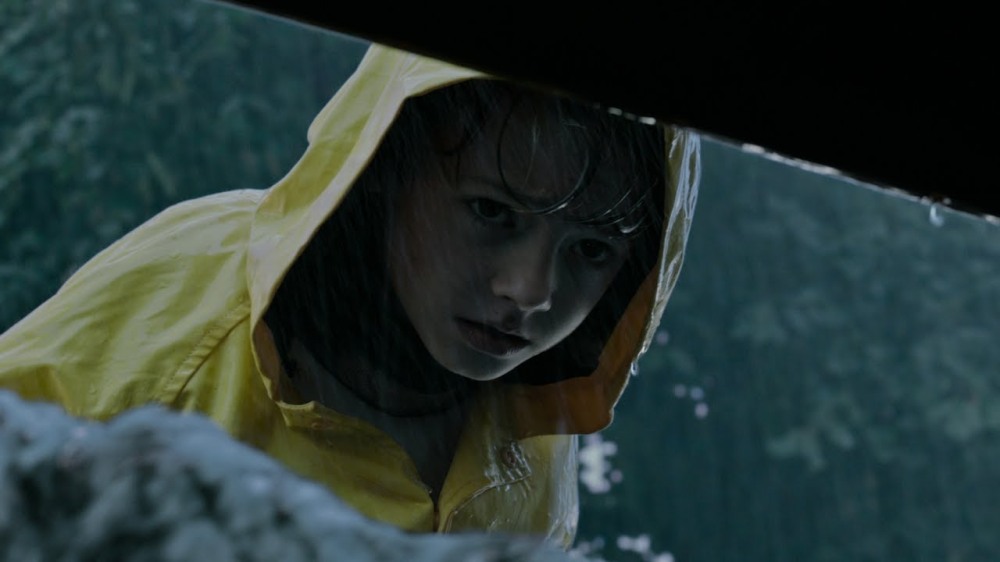 One of the major differences between this one and the mini series was Pennywise himself. In the mini series he was just a clown, nothing very odd about him. In the movie he is a bit on the more unsettling side of things. This works in the context of the movie but also means that it doesn’t really scare you as much away from clowns in real life. So that is good for business, if you are a clown! 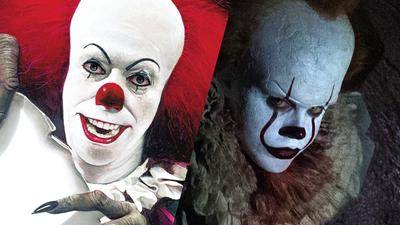 The other big difference is the year that it occurs. In the original mini series and the book the children’s part takes place in the late 50’s with the adults occurring in the 80’s. This one occurs in the late 80’s, with a possible second part taking place in the mid 10’s. This does take on a different issue when tackling the next part. The movie so far has blown past most of the records for a horror movie. So how do you cast a solid follow up to the wonderful performance from the first movie?

The whole movie is a great retelling, with some fantastic acting from all of the young stars and Bill Skarsgård. The movie is never really just a terrifying event, but a character driven story. However in saying that, there was many an unsettling scene but I did manage to stay in front of the seat this time! Well worth the watch for anyone able to stomach the tones of the movie. Highly recommended, bring on part II. (Why do I do this to myself!)

I am a teacher, who is a strong Nerd advocate. I believe in working hard at things you like as much as things you don't like. I also believe in being good to people online, especially those you don't know. Unless you are tea bagging them!
Loading Comments...
%d bloggers like this: