After many delays, many clashes with Execs of the show and CBS and the departure of Bryan Fuller, we finally have the release of a very eagerly awaited TV show.

Following the release of two highly rated movies, and one not so highly rated, we have Vulcans and Klingons back on the small screen. It was inevitable really with a growing popularity from Chris Pine’s Kirk and Zachary Quinto’s Spock. Bryan Fuller comes from a background in writing for Star Trek: Deep Space Nine and Voyager. However after quite a few run ins with CBS management and a clash of ideas, he left the show to “focus” on American Gods. His original idea, a ghost in the wind that will probably never come to light. The idea, an anthology show with a new story each new season, the same way American Horror Story is told.

With the departure of Fuller, the show was further delayed from it’s January 2017 release window to May 2017. Further delays meant that the show was finally pushed to September 2017. With a lot of talk around the internet around about Netflix being extremely unhappy with production and missed deadlines, the show looked a little doomed from the get go. A lot of die hard fans were already looking towards the next project with more anticipation than the closer iteration.

But we have now had the first two episodes released on CBS: All Access in the US and Netflix worldwide. So how does it hold up?

I’m not going to go into the nitty gritty of Lore and how it stands up as a Star Trek series because I think that is unfair. I am purely going to look at this from the point of view of a new series coming to air. The very first scene is an introduction to the bad guys! The Klingons, and what a change in make-up indeed! 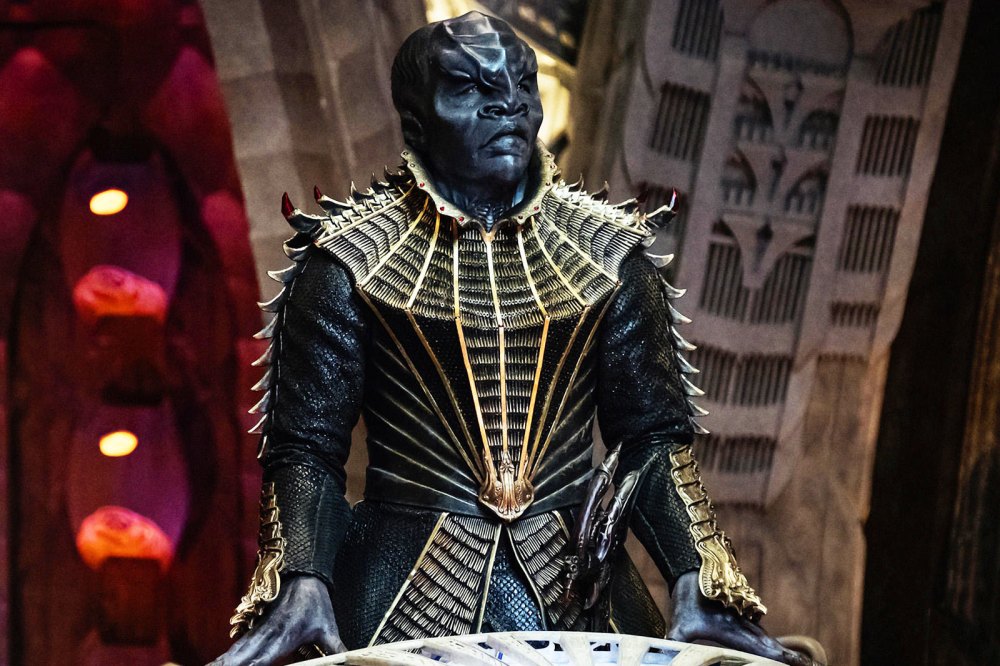 OK, sorry I said I wouldn’t talk about the previous ones, but that was a massive change. Only time, I promise. The introduction of the two main characters, Michael Burnham and Captain Georgiou, both female. After saving a species that is still forming basic intelligence they get stranded but the captain saves the day. By walking a fairly basic symbol into the ground! Well done Captain!

The story continues with a run in with the Klingons and some very bold decisions from the lead characters. So, how does it hold up?

All in all, I really enjoyed the first 2 episodes and it is definitely a show I will watch week in week out, but some of the writing is a bit strange with there seeming to be little to no logic in the choices. But not getting hung up on those, the cast is stellar (sorry), the vision seems good and the direction in the first two episodes was very solid.

It remains to be seen whether this show will be the sensation they are hoping but I do hold out reservation until after we actually get to see the Discovery and meet its cast! A lot will be revealed after the next episode as there was too many questions from the opening two episodes.

What did you think of the first two episodes? Are you a Trekkie wanting more or less of the show? Are you just a fan of the show in general or think that CBS are just filling empty space? Let us know in the comments below!

Tl;dr – Worth the watch for the first two episodes at the very least, very enjoyable. Not ground breaking…..yet.

2 thoughts on “We Review -Star Trek Discovery ; To boldly go where others have been before”

I am a teacher, who is a strong Nerd advocate. I believe in working hard at things you like as much as things you don't like. I also believe in being good to people online, especially those you don't know. Unless you are tea bagging them!
%d bloggers like this: