Skip to content
Posted on June 3, 2018 by The Nomad Gamers

Just half a year ago we were watching The Last Jedi- and love it or hate it, it was a movie that somewhat kept pace with building the excitement for seeing a tale from a galaxy far far away.

Just with anything else, too much can lead to fatigue- and to further prove this point, Solo in it’s opening weekend barely broke 100M (not that 100M is something to scoff at!).

If you have not seen the movie, skip all the way to the end as we give our final thoughts. If you HAVE, then read along, read along… 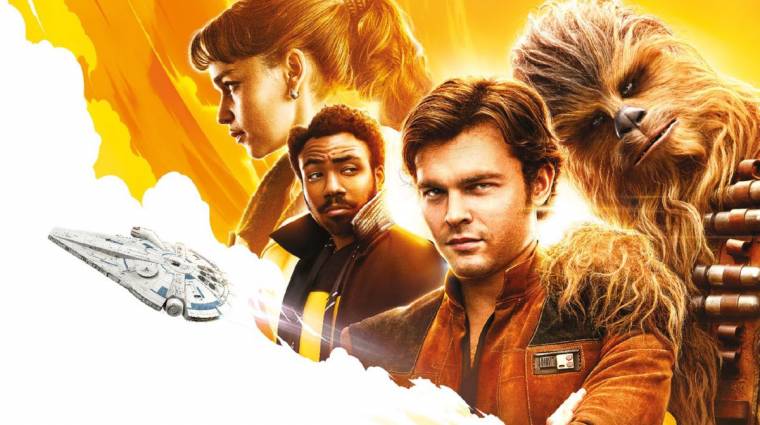 Han has become an almost mythological smuggler. The much talked about “Kessel Run” (more about this later…) is even mentioned by Rey in The Force Awakens so as we dive into this origin story we get a glimpse of his humble-yet-arrogant start as a 2-bit criminal under the thumb of one of the many criminal groups that run the underground in Corelia.

As a long time fan, I always imagined the young Solo to be as cocky as he was portrayed in the movie so although Alden Ehrenreich fails in the looks department (he doesn’t look like Han to me) he successfully carries the Solo arrogant swagger. Donald Glover although funny didn’t capture the space playboy vibe that Williams brought to the character in the past. Chewie was as expected and thankfully we see for the first time ever… Han speaking Wookiee (and with subtitles!).  The cast was rounded out by Kira who is Solos love interest, Dryden Vos who is the antagonist of the movie and leader of the Crimson Dawn syndicate, Tobias Beckett who is Solos mentor of sorts and as expected a show-stealing droid (L3-37).

As in almost every Star Wars movie with Han in it, Solo owes the syndicate some money so he has to figure out a way to pay them back lest he end up on the burnt end of a blaster. As such, the main focus of the movie is the Kessel Run. It’s a smuggling run to acquire the raw material used to produce HYPERFUEL (yeah, they capitalized the name too for emphasis!) the main fuel that powers star ships. There are a few snags that prevent people from doing this run. Fuel in its raw form is highly unstable and degrades quickly making it dangerously explosive. Getting the raw fuel to a processing facility before it blows up is key. The route to the mines that produce the raw fuel is a small corridor in space that few know about and is just as dangerous because it is surrounded by a debris field and patrolled by what looks like a space Rathtar (remember those things in the force awakens?). It’s a race against time and you need a damn good pilot to get through it.

The movie is ripe with references that foreshadow events that even non-hardcore fans might understand. However with this much material to work with there is the danger of creating some massive plot holes. 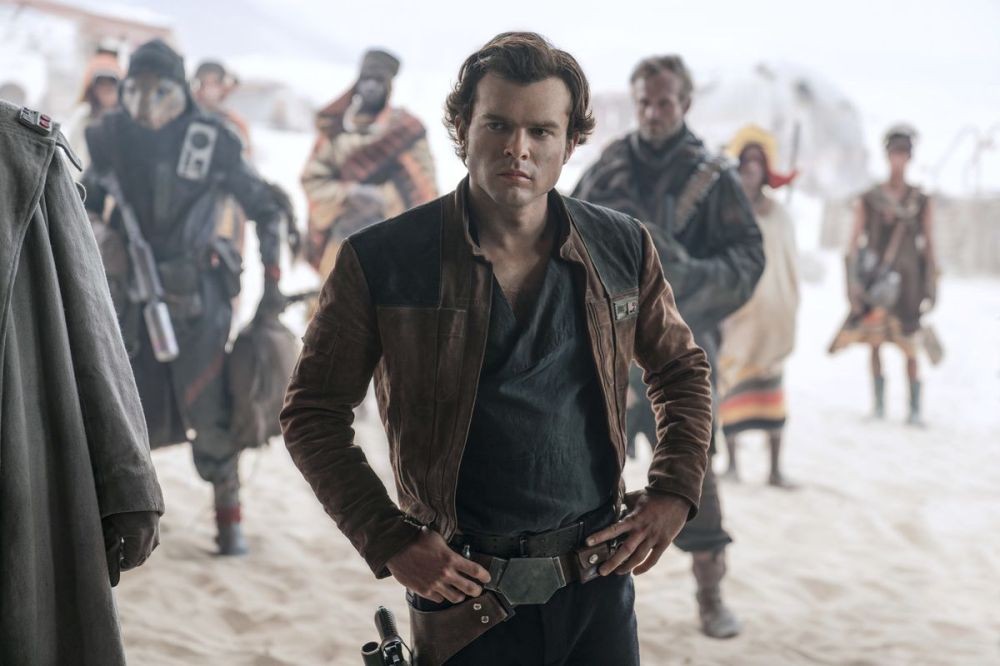 With a movie steeped in this much history and canon, it was always going to be a movie that had to be written perfectly so as not to leave any plot holes. The Kasdan brothers did a very good job with the penning of the movie, but it is not without it’s fair share of plot-holes. With so much to live up to, it is always going to disappoint the “nerds” that it couldn’t quite be the masterpiece that Han Solo deserves, but it still sets up some interesting ideas! What is to come next, who knows!

Even with Ron Howards masterful touch, Solo felt a lot less like a Star Wars movie and a lot more like a moving Solo-wiki which tried desperately to answer some age old canon questions. This is not to say that the movie itself was not a fun watch. It was, but what was missing was the magic that would normally engulf you when watching a Star Wars movie. What Rogue One managed to do was bring a story which was not entirely Skywalker-driven but still skillfully at that, entertained.